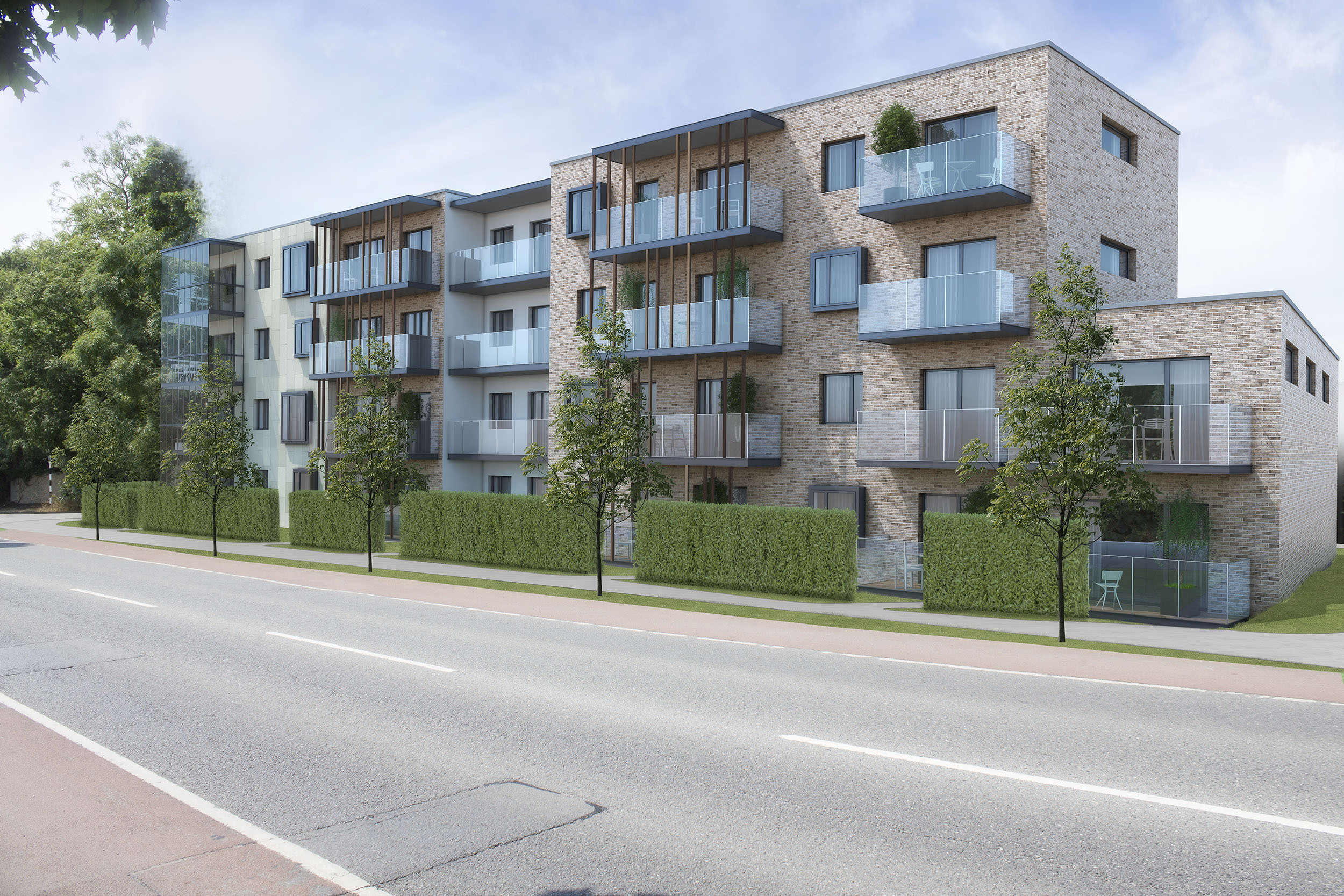 With this project being valued at over €20 million, AquaTrace plays a crucial role in preventing structural and internal damage caused by leaks and moisture in the roofs.

The roofing start date on Johnstown Road is in July 2021

Read our latest newsBack to top

We are setting new industry standards with regards to waterproofing performance.

© All Rights Reserved by AquaTrace Limited.